Latest News
Home /The Tragedy Of Not Living Your Purpose

First, let me explain my introduction to the usage of the imagination, in real time. As a child, I grew up in neighborhoods where people never reached their full potential. I grew up in areas where there were children given a most tragic hand, which revealed a 99% chance of not seeing anyone in their family live out anything that resembled full potential, as an example to follow.

I had and still have, hard-working parents who taught and pushed my sister and I, to be all that we were capable of being and to believe that we could achieve such feats of miracle. I watched my mother and father live in conditions that were not the best and gradually move my sister and I into much more favorable, physically appealing circumstances, as their jobs and the accompanying salaries, simultaneously improved. I remember moving from a small one-bedroom apartment as a five-year-old, to a two-bedroom apartment as an eight-year-old, to a three-bedroom house when I was 12 years old.

With each move, I had the pleasure of observing the physical representation of talks my mother and father would have, about moving to a better place and of my sister and I having our own bedrooms. I witnessed the imaginations of my parents take physical form. With each move, I observed a remarkable change in the physical appearance of the grass in front of homes, the cleanliness of the neighborhoods and most importantly, the physical appearance and mental demeanor of the people who lived in each area. The physical beauty of a neighborhood and the pride of the people in that neighborhood go hand-in-hand. I have had the learning experience and the pleasure of seeing such beauty during my youthful developmental years, based upon the choice of utilizing the imagination.

The essence of the problem

Now, what does all of that have to do with the tragedy of not living one’s full potential or more bluntly, living out one’s purpose? I compare living out a purpose, with the ultimate form of expression and rebellion, simultaneously. Can you image it? Can you imagine the audacity of a person believing they deserve better in life, to have a vision, to ignore any size group of people who refuse to see what they see? This group could include family members, friends and neighbors and then for the individual to actually live out what they wanted? Wow! That is what my parents did!

However, as a 45-year-old man, I recently drove through those old streets where I used to live as a small child. I waved and spoke to familiar faces and I spoke to elderly people who actually seemed quite old when I was a youngster. I saw new children on new playgrounds in front of old conditions that refused to change with time. I witnessed people who had no hope, no ambition, no plan, barely living from day to day and who clearly could care less about contemplating the concept of a purpose.

Under such conditions of the physical and the mental, such thoughts are a rarity anyway. When people cannot see past daily survival, how could they be free to pursue a purpose or utilize their imagination to create a better way of life? Yet, there is always a handful of people within those circumstances that will utilize creativity and the mind to engineer a better way of life. I saw apartment buildings and houses that looked extremely dingy or boarded up. Life, love, and families overcome by years of self-neglect, in the form of generations of adults, who could not muster the audacity to live up to their full potential. I saw cars parked in front of homes that clearly had not moved in forward or reverse in years.

The missing hubcaps, decaying paint jobs and spider webs underneath the cars, serving as analogies for the trap or deceitful practice of attempting to copy the success of someone else, rather than to examine and fortify the unique success that lies within.

The more things change, the more they stay the same 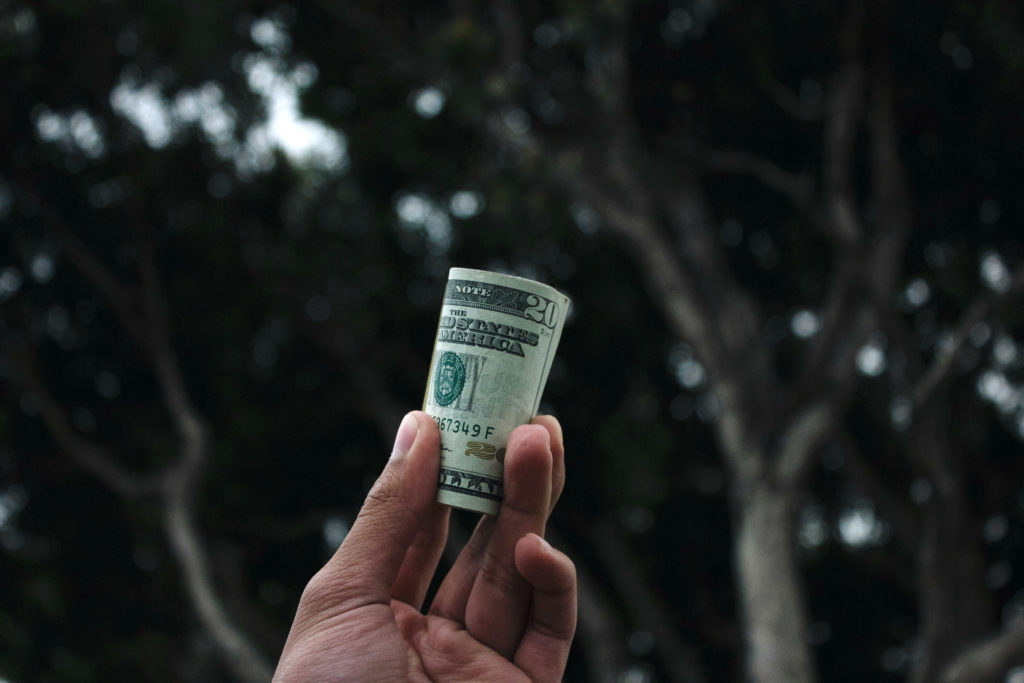 In my retreat from such harsh reminders of unfulfilled potential, to the undeniably robust areas of the city that I enjoyed as a teenager and young adult, I found more tragic reminders that revealed material gain cannot escape the clutches of universal law. The flash of vehicle brands such as Mercedes Benz, BMW, Infinity, Ferrari, Cadillac, KIA, and Toyota within the confines of upscale malls, 5-star restaurants, and organic grocery stores, could not hide undeniable truths. Truths that reveal the bondage of upper middle class and generational wealth.

Expectations, hold people hostage, that is, the pressure of living up to the expectations of other people, when those expectations are centered only on material gain, with the blatant disregard to mental, spiritual and emotional development. The attending of the latest yoga franchise class alone, will not mend the emotional wounds that exist outside of those studio doors. As a teen I used to visit friends in their upscale neighborhoods and pass by liqueur stores, seeing patrons walk out clutching their “brown bag of hope”. A similar sight in low-income neighborhoods. I used to wonder, “Why would someone who has an expensive car and lives in this neighborhood have a need for a “brown bag?” Growing up, I learned that the “brown bag” represented problems that only a bottle could solve, or so the holder of the bottle thought.

The moment of truth

What is potential? The etymological dictionary defines potential as “that which is possible” and more importantly “power, might, and force”. When you align yourself with your purpose, you align yourself with the power of “all that is”, that which created you. You then re-align yourself to get back on track to do what you were born to do with force! With that being said, never securing the personal freedom to mentally step back and examine life, for fear of not moving along with the crowd, is tragic. Never having the bravery to sit and be alone, to contemplate a change, which will result in a new course in life, is tragic. Always doing what someone else wants you to do because you are afraid that they will no longer embrace you, is tragic.

Fear of raising topics among friends or family that could spark a much-needed conversation and resolution to an ongoing problem is tragic. Fear of pursuing a certain type of job, becoming a professional artist, moving to a new city, moving out of the old neighborhood, leaving an unfulfilling dead-end relationship, becoming an entrepreneur, learning a new skill, telling someone “NO”, only drinking alcohol or using drugs because your friends do it, are all examples of TRAGIC circumstances. Circumstances that distract people from living out their PURPOSE.

The etymological definition of purpose is defined as an intention, aim or goal, and more importantly, a purpose reveals ones unique “design”. Yet, most people are too “busy” to think, to consider such thoughts. Nevertheless, the decision has to be made, now or in the future. This moment of truth is taking place right now in every urban, suburban and rural landscape in the world. Look in the mirror and ask yourself “Am I going to live an unfulfilled life or am I going to enjoy the freedom of living out my purpose.” “Am I going to have peace every moment of my life or live a hellish life of my own making?”

Tragedy or Victory, which one will it be? Crystals for Truth: Clear Your…

Crystals for Communication, to Find… Protection Stones for Guarding the…

How to Cut Energy Cords…

LIFEJACKET IN AN OCEAN: Mindfulness…

MY WAY OF COPING WITH…

This site uses Akismet to reduce spam. Learn how your comment data is processed.